What's on this week on Secklow Sounds w/c March 12 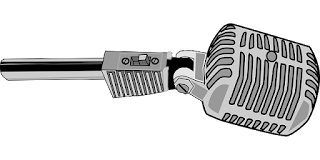 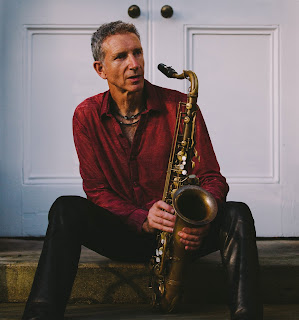 Davis, plus what’s on this week in MK and surrounding areas

The Sticks show can be heard at 10am Mondays. Tune in via the Secklow Sounds web site or via the TuneIn radio app. 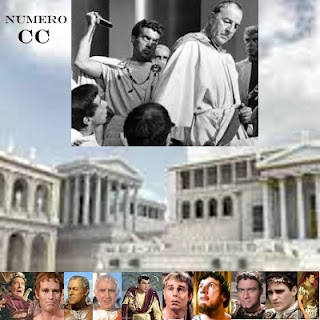 Be it known that the seditious wretch known as Tonius Cartius has been sentenced to presenting the Two Hundredth Edition of Soundtracks on the glorious past, the might and the splendour of our magnificent city on the Tiber. The divine emperors will be celebrated. Let no-one fail to give attention – on pain of being sentenced to either serving as a galley slave or worse – listening to any other radio programme. Senatus Populusque Romanus.

Catch past shows on Mixcloud


A TREASURY OF FILM MUSIC: 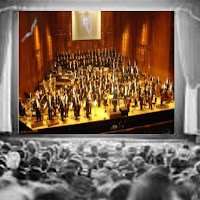 The stock of ALL the past SOUNDTRACKS shows (over 180!) on a variety of topics RIGHT HERE

Rewind - in case you missed it 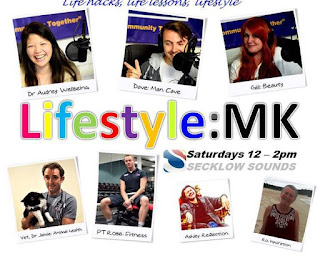 Lifestyle MK - Business Matters
Pre-recorded from Bletchley Park - home of British codebreaking, Audrey & the team look at the pros and cons of employment v's self employment, explore the new craze that is "Escape Rooms" with an exclusive from Ken Ferguson of "The Logic Escapes Me", and learn about a great event coming up at The National Museum of Computing from Matt Yeomans.
Vet Dr Jamie and PT Robb give an insight into their fields, and Ashley discusses being a self-employed actor. Gill gives advice on internships, Brunel Business School discuss business abroad, and Dave's Man Cave will inspire you with some of the coolest jobs around!
12.00 - 12.30 - Dr Jamie - the costs of being a vet; PT Robb - Fitness files; The BYTES Festival at The National Museum of Computing (Matt Yeomans)
12.30 - 1.00 - Escape Room Exclusive with Ken Ferguson of "The Logic Escapes Me"
1.00 - 1.30 - Ashley Alymann - acting; Gill - internships
1.30 - 2.00 - Man Cave-Cool jobs, Brunel Business School
NEXT WEEK: Pet Peeves!
Tune in from 12 - 2 www.secklowsounds.org/player or catch the show's repeats on SPREAKER or MIXCLOUD
@draudreyt
@gili80
@davejsanderson
#lifestylemk
...and if you have any questions for our experts - just join us on facebook by clicking here and leave a comment!!
Posted by PrecociousLotus at 14:45

Email ThisBlogThis!Share to TwitterShare to FacebookShare to Pinterest
Labels: Newsletter